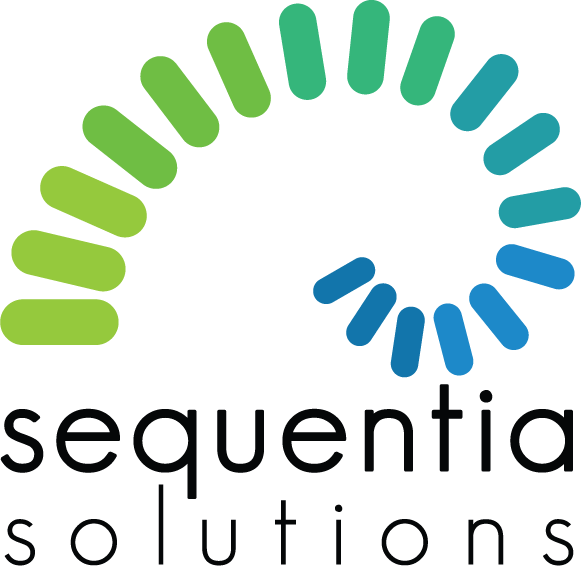 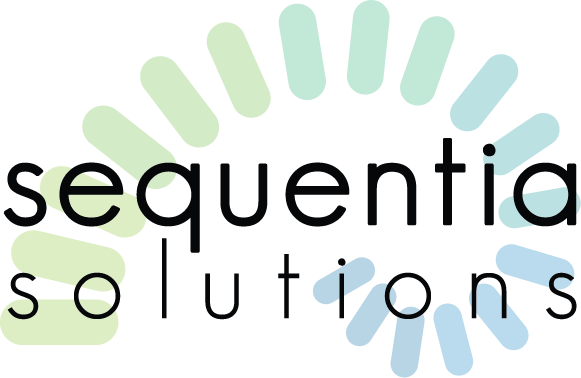 I am reading through the complete works of Abraham Lincoln’s writings, which include all his speeches and letters. It is a fascinating journey stepping into Lincoln’s mind. I count it as a gift to receive this learning rich learning experience. Currently I’m on volume 5 of 12. I’ve been reading about 5-15 minutes a day in during my morning reading habits which I began on Jan 1, 2018.

What follows below are 3 of my favorite passages from the lecture “Discoveries, Inventions, and Improvements” which Lincoln delivered in neighboring towns in 1859 and before the Springfield Library Association,
on Feb 22, 1869. I’ve also scanned the text and made available here for anyone who wants to read the full text.

“Sole hope of the future”


“We have all heard of Young America. He is the most current youth of the age. Some think him conceited and arrogant; but has he not reason to entertain a rather extensive opinion of himself? Is he not the inventor and owner of the present, and sole hope of the future? Men and things, everywhere, are ministering unto him. Look at his apparel, and you shall see cotton fabrics from Manchester and Lowell; flax linen from Ireland; wool cloth from Spain; silk from France; furs from the arctic region; with a buffalo-robe from the Rocky Mountains, as a general outsider. At his table, besides plain bread and meat made at home, are sugar from Louisiana, coffee and fruits from the tropics, salt from Turk’s Island, fish from Newfoundland, tea from China, and spices from the Indies. The whale of the Pacific furnishes his candle-light, he has a diamond ring from Brazil, a gold watch from California, and a Spanish cigar from Havana. He not only has a present supply of all these, and much more; but thousands of hands are engaged in producing fresh supplies, and other thousands in bringing them to him (page 99-100).”

“But one always has his tongue with him”

“But one always has his tongue with him, and the breadth of his life is the ever-ready material with which it works. Speech, then, by enabling different individuals to interchange thoughts, and thereby to combine their powers of observation and reflection, greatly facilitates useful discoveries and inventions. What one observes, and would himself infer nothing from, he tells to another, and that other at once sees a valuable hint in it. A result is thus reached which neither alone would have arrived at. And this reminds me of what I passed unnoticed before, that the very first invention was a joint operation, Eve having shared with Adam the getting up of the apron. And, indeed, judging from the fact that sewing has come down to our times as “woman’s work,” it is very probable she took the leading part,— he, perhaps, doing no more than to stand by and thread the needle. That proceeding may be reckoned as the mother of all “World’s Fair,” all inventions and all inventors then in the world being on the spot (page 106).”

“I will venture to consider it the true termination of that period called “the dark ages.” Discoveries, inventions, and improvements followed rapidly and have been increasing their rapidly ever since. The effects could not come all at once. It required time to bring them out; and they are still coming. The capacity to read could not be multiplied as fast as the means of reading. Spelling-books just began to go into the hands of the children, but the teachers were not very numerous or very competent, so that it is safe to infer they did not advance so speedily as they do nowadays. It is very probable—almost certain—that the great mass of men at that time were utterly unconscious that their condition or their minds were capable of improvement. They not only looked upon the educated few as superior beings, but they supposed themselves to be naturally incapable of rising to equality. To emancipate the mind from this false underestimate of itself is the great task which printing came into the world to perform. It is difficult for us now and here to conceive how strong this slavery of the mind was, and how long it did of necessity take to break its shackles, and to get a habit of freedom of thought established. It is, in this connection, a curious fact that a new country is most favorable—almost necessary—to the emancipation of thought, and the consequent advancement of civilization and the arts (page 112).”

About the Author: Steve Chase

Steve Chase grew up in Dayton, OH but now calls San Antonio, TX home along with his entrepreneur wife, Erin, and their 4 sons. Steve founded Sequentia Solutions in 2017 to help small business owners grow their business with practical and effective solutions. Steve's #1 Clifton StrengthsFinder skill is Learner which comes in handy while he teaches others how to best use various business software applications like QuickBooks Online and Excel. Steve is an active volunteer leader with the Boy Scouts and treasures the lessons he learned while participating in Scouts as a youth on his path to Eagle. Steve enjoys drinking coffee, a good book, visiting art museums, and doing math problems using a brand new sharpened #2 pencils.